Getting served by the leaders of the First Baptist Church of Sapulpa has a new meaning! 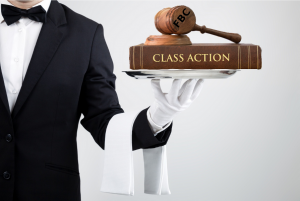 It’s sad but true.  After some key resignations of staffers and deacons, the remaining leadership of First Baptist Church of Sapulpa is now unrestrained.  Without anyone left to stand in their way they have moved ahead with plans to threaten the entire congregation with legal action if they don’t stop sending emails to The Sapulpa Messenger website.

They rounded up the unsuspecting sheep under the guise of an “information” meeting and proceeded to blast everyone for reading the forbidden information on The Sapulpa Messenger blog.  This attack on the minds of the members was all planned in advance at a private meeting of the “board of directors” aka your beloved elders. The parading of families and children as victims, all shameful emotional appeals, were engineered distractions.  What was most disturbing was that the church floor was given to an attorney who used his time to level legal threats against all of the frightened members.   YOU were forbidden from sending emails.  A look around the room revealed the presence of the giddy church lords, smiling delightfully as some people cowered in terror.

It is important to understand that there are two threats of legal actions against you right now… one from a jaded business owner and one from the church itself.  Both are ludicrous.  Of the two, the church is the entity with the largest potential to financially support a frivolous lawsuit.

“Dead Men Have No Rights”

So, does joining a church mean you give up the right to send and receive private emails, texts and phone calls?  How about your U.S. mail? How about your private prayer journal?  Can your church pry into the furthest depths of your privacy just to pursue a flimsy civil suite?  Should you allow them?

Technically anyone can sue anybody for anything but the question is, how successful would the church be in suing your pants off just for sending an email? 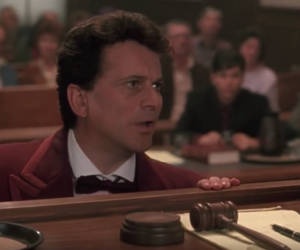 Are They Thinking Clearly?

With an annual budget of 1.46 million dollars, FBC Sapulpa can definitely throw some resources behind their lawyer but there are some serious flaws with their threats that prove to us they are just that… threats.

Second, is the little issue of the Constitution of the United States of America that is based upon Christian principals to protect rights given to individuals by God himself.  Specifically, the First Amendment that protects your right to have private and/or anonymous conversations about whatever you jolly well please.

Thirdly, is the problem of the 1.46 million dollar budget itself.  Is a church with such a huge honey pot willing to risk it all if the members bound together in a counter-suit?  Can you imagine the headlines and the story on the nightly news?   Such a high publicity case would have law firms all over God’s creation chomping at the bit for their shot at representation.

Fourth, is the issue of the “corporate veil”.  According to the constitution of First Baptist Church of Sapulpa Inc, the Oklahoma Tax Commission and the IRS, the church is an incorporated 501(c)(3) business.   The church bylaws state that the board of directors is composed of the elders/deacons who make up the Advisory Deacon Board.  We have information at our disposal that proves some of the wealthiest members of the Advisory Board have intermingled the assets of their private businesses and those of the church.  What does this mean?  Though they may think they can hide behind the corporate protection of the incorporated church, a good attorney will argue that the assets of their own personal businesses should be fair game in a counter-suite.  We’re not talking about one guy here but rather a whole host of people in the good ol’ boy hunting club. (You guys know who you are. ) Whether it’s illegally sponsoring a bond issue with church funds or bringing in chicken, there are several angles by which a party can pierce the corporate veil.  We actually believe we can tear the veil from top to bottom for many of these businessmen on many different points.  (We’d prefer not to but hey, what’s a few million between friends?)

What does all this mean? 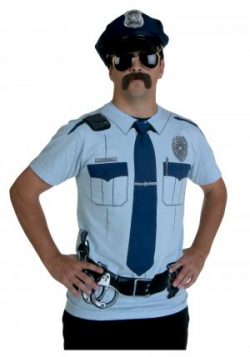 Don’t fret over their legal threats against you.   These are scare tactics that highlight the domineering and self righteous nature of the church lords.  These are the same men who desperately wanted to do church discipline on your brothers and sisters just a few months ago.  Thankfully we were able to get ahead of them on that issue and we’ve done the same thing on this one as well.  As usual, we have a contingency plan in place, just in case, that has our readers’ best interests at heart.  The Sapulpa Messenger has got you covered.

Still, it is unfortunate that a church can stoop to such a level.  We never dreamed it would come to this.  We could spend a lot of time sensationalizing their obvious malevolence here but instead, consider these questions and we’ll wrap it up.

They have many valuable assets that would all be at risk.  By contrast The Sapulpa Messenger has one lonely computer in a dusty old closet that has little monetary value.

As Jesus instructed, we don’t desire that Christians handle their issues by suing each others’ pants off in secular courts.  If it comes to that however, we stand to gain a lot fancier pants than we’ll lose! 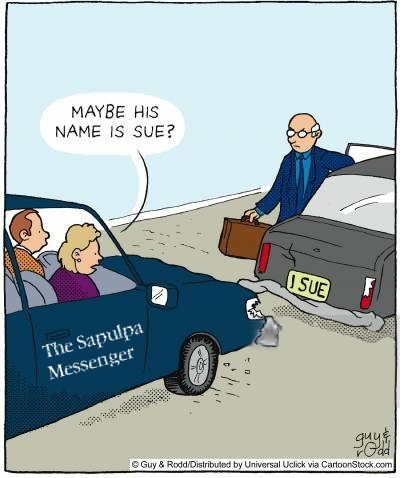